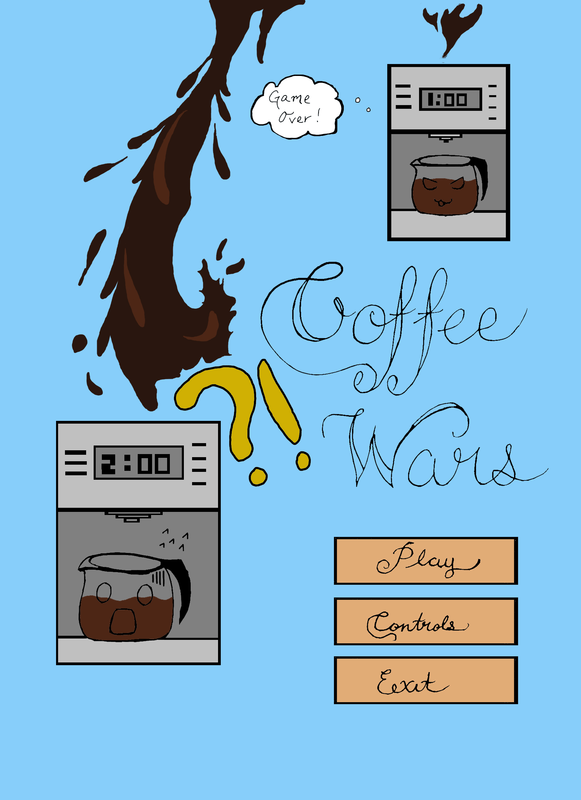 This is the programming project where I was working with more than 2 people. The entire game is coded in Java, using the good ol' JCreator! I'm still quite impressed at what we could do with just JCreator back when this was coded. Anyway, this game is also the start of me making games for BPA (Business Professionals of America) National Leadership Conference: a somewhat largescale competition/event/conference similar to University Interscholastic League (UIL) where we compete within the district, then region, state, and finally the entire nation.

For the 2012 competition, the game had to be a 1980s style 2D game. The way we interpreted this was making a game similar to “TANKS”, but instead of tanks shooting at each other, we have coffee machines shooting coffee… I do agree the idea is slightly near the strange side, but it works in the end.

Of course, we began by brainstorming, then drawing a storyboard: 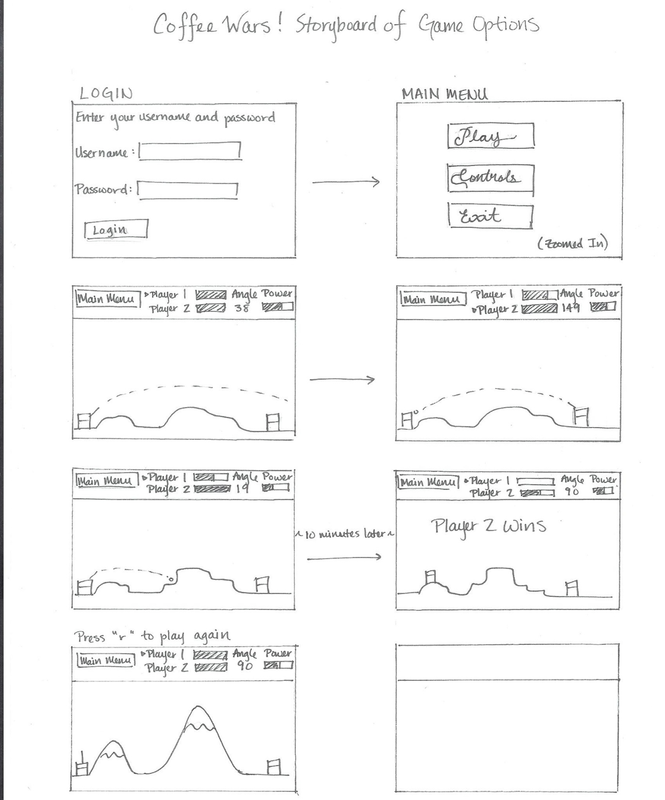 Then, we setup the structure of the program by first creating the backbone of where all the data will flow... aka, Data Flow Diagram: 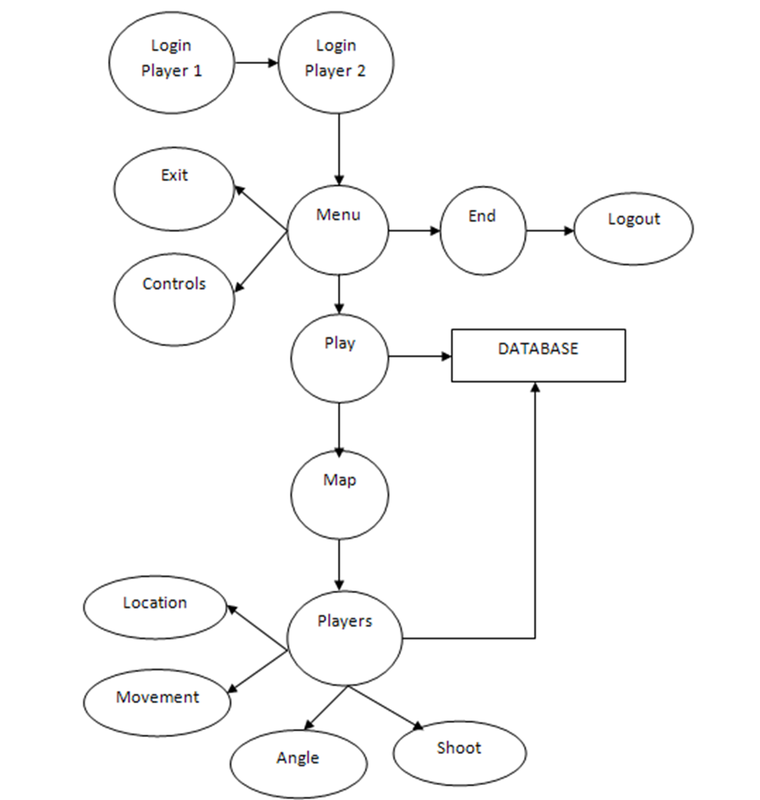 Then, of course we coded the game. Here I'm just going to include some screenshots of the game so you can get a sense of how the game should run... 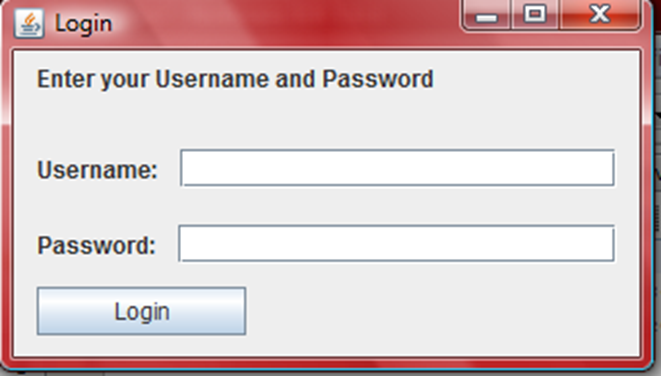 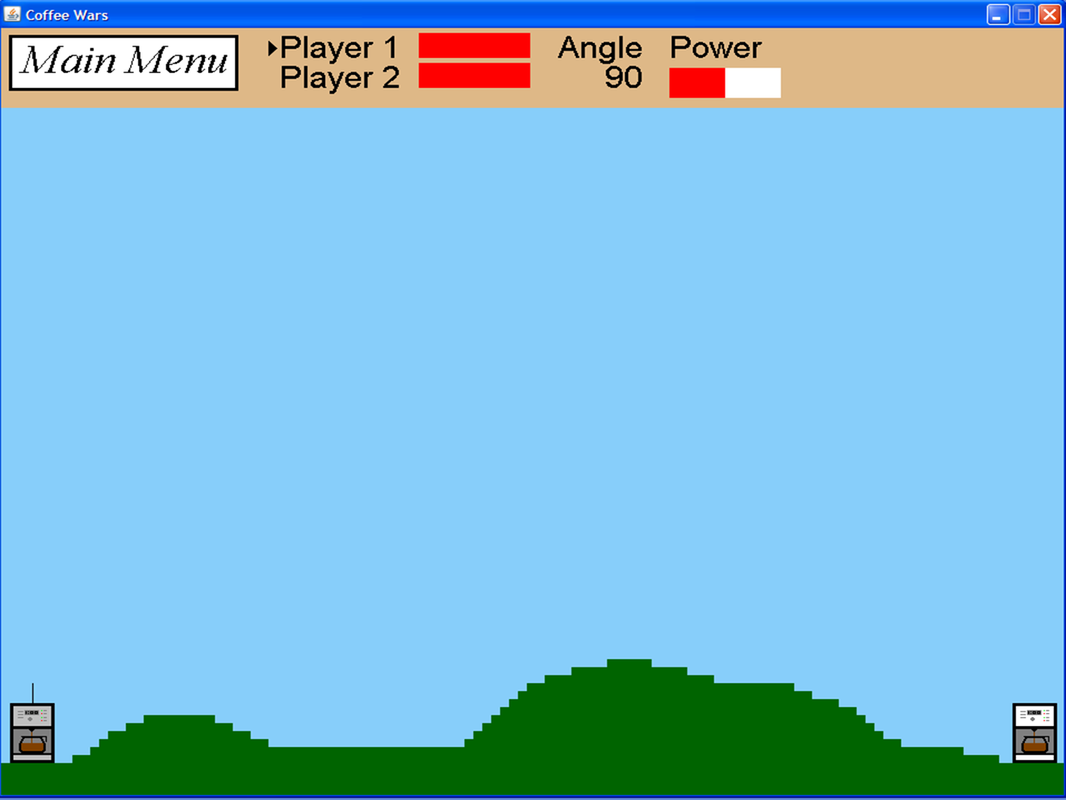 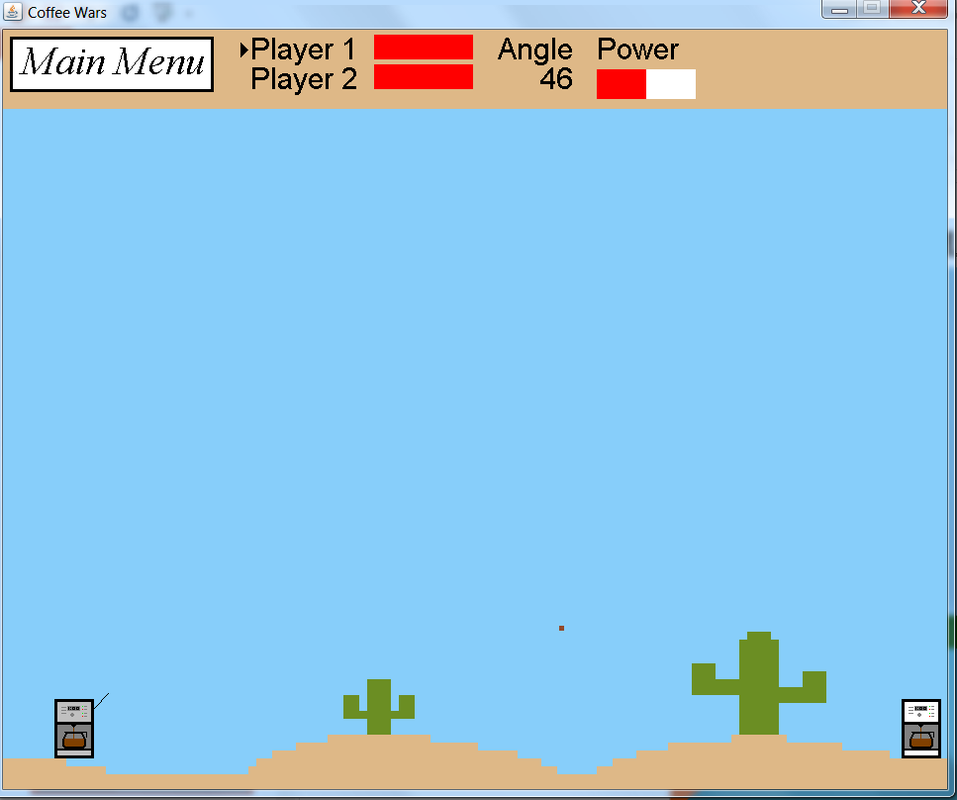 That brown dot on the screen is the coffee bullet I speak of. 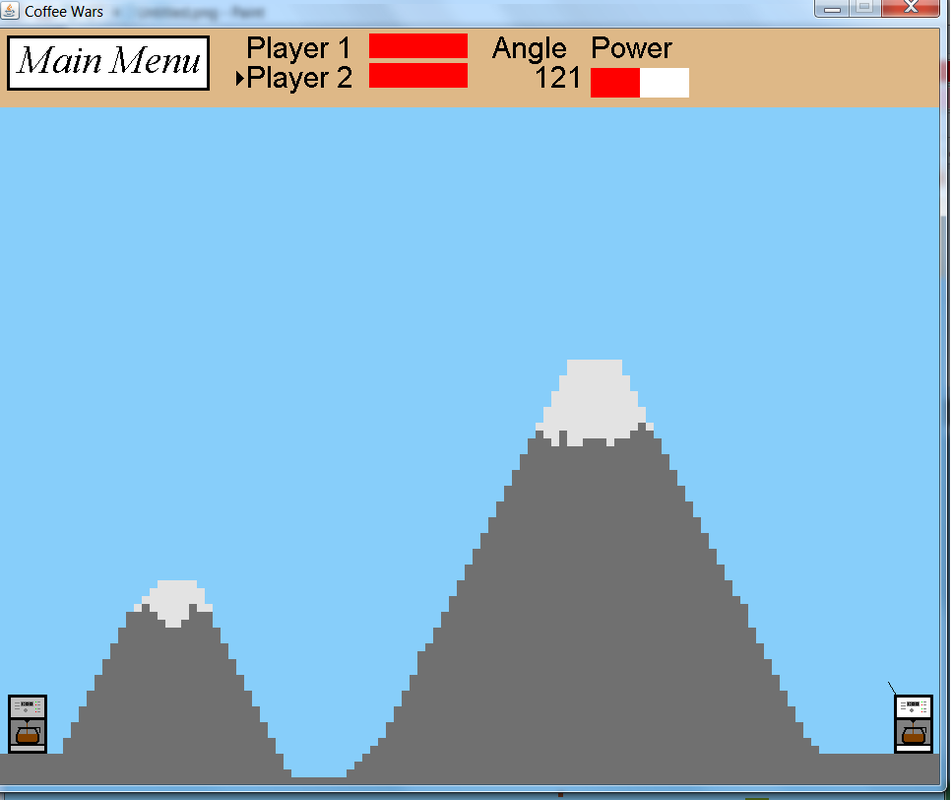 Changing the map was really easy for us because the map isn't just a large, pre-drawn image that gets moved around; instead, it's generated based on a text file. Here you can see the text file for the map above 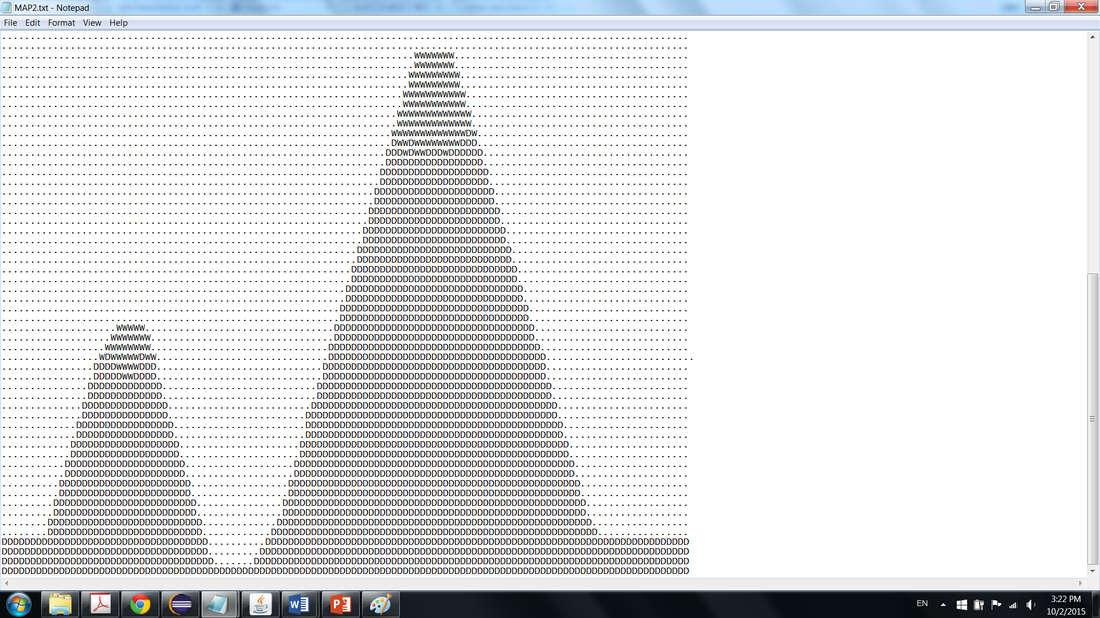 One final thing that's kind of neat is when a bullet hits the ground, the ground will get "eaten" away by the bullet! 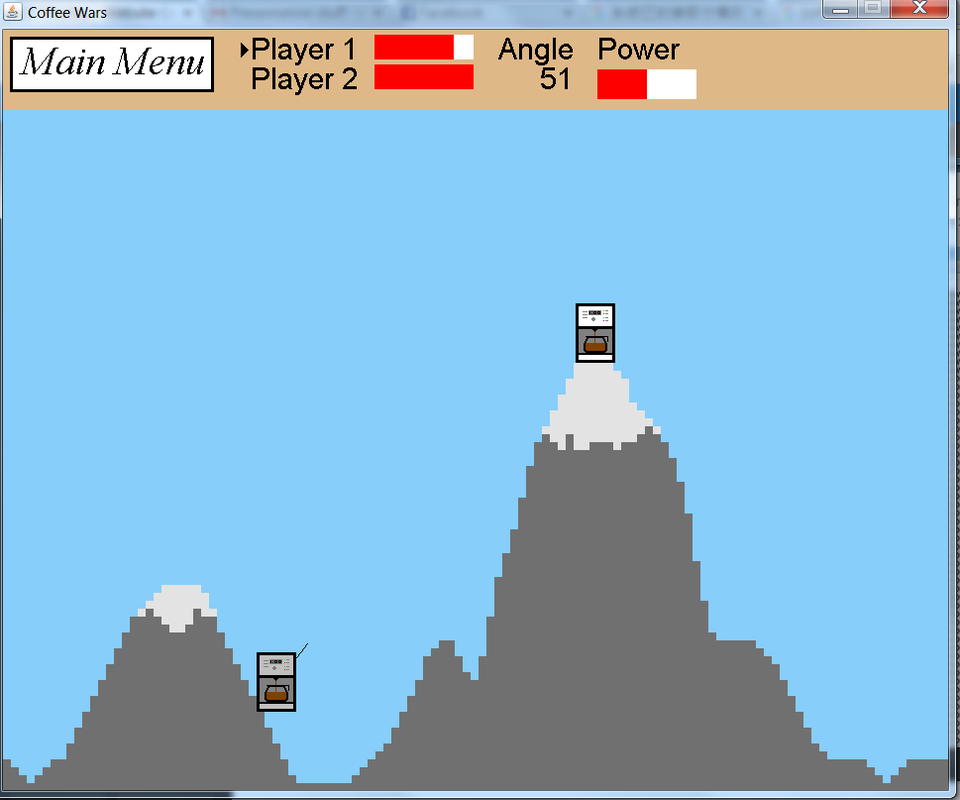 This project eventually won 9th place in the National Leadership Conference.... I'm not exactly sure how to be honest :).